Summary Grounds of the NASA Petition 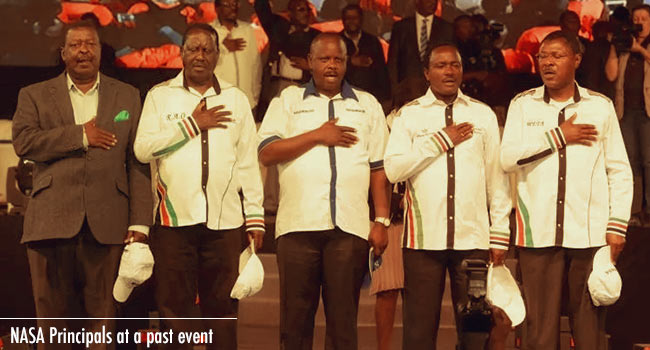 The Constitution of Kenya affords any party contesting the validity of Presidential Elections the liberty to do so by following the due process of the Law. This should be by way of Petition, which is filed at the Supreme Court of Kenya, the highest court in the land. This should be within seven days after the declaration of the results of the presidential elections.

The National Super Alliance (NASA) has moved to the Supreme Court to challenge the recently concluded presidential elections. The Petition by NASA is premised on the following grounds:

Based on the above grounds, NASA now seeks the nullification and invalidation of the just concluded presidential elections, orders for fresh Presidential Elections among other prayers. The Supreme Court will hear and determine the Petition, after which a final judgment will be issued at the end of the week.