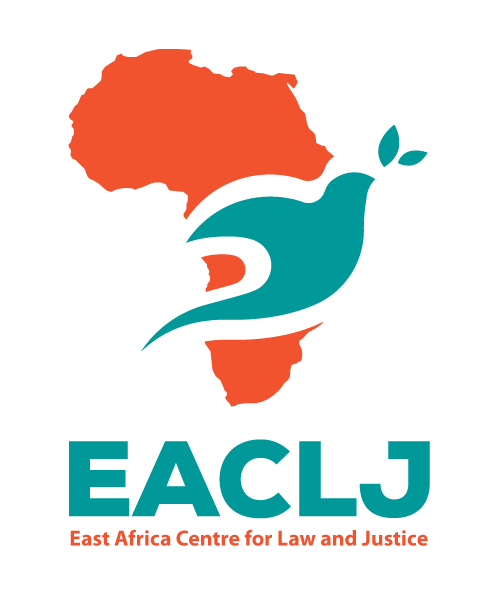 The East Africa Centre for Law and Justice (EACLJ) is a non-governmental, not-for-profit organization, whose main role is to promote and defend human rights across the length and breadth of Kenya, as well as the general East African Community. EACLJ has been operational since 2010, and is a locally registered Trust that has engaged with various relevant state and non-state actors; in the quest to promote the rule of law and Justice in Kenya.

The EACLJ engages in legal, legislative and cultural issues through the following:-

In the scope of our work, we partner with different organizations and groups which include;