Resolution of Pre-Election Disputes Arising From the Party Primaries 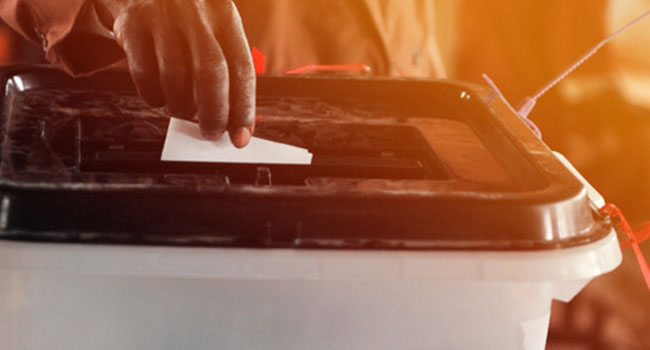 The current party primaries have been marred with chaos, claims of rigging, cancellation of results, violence and even death.

The Independent Electoral and Boundaries Commission has time and again called upon all parties and their aspirants to act peacefully during the primaries in line with the Electoral Code of Conduct. The government, through the Interior Cabinet Secretary Joseph Nkaissery, has vowed to take action against those flouting the peaceful polls.

The Independent Electoral and Boundaries Commission (IEBC) and the Political Parties Dispute Tribunal (PPDT) engaged in the signing of a Memorandum of Understanding (MOU) earlier, to highlight on responsibilities in the resolution of pre-election disputes arising from party primaries and nominations. The IEBC noted that the MOU would help clarify roles and ensure that there is a seamless working relationship between the two agencies while resolving any emerging disputes.

Various laws in Kenya endeavor to establish dispute resolution bodies and mechanisms in cases involving electoral disagreements. Pursuant to  Article 88(4)(e) of the Constitution and Section 74(1) of the Elections Act,  the Independent Electoral and Boundaries Commission is responsible for the settlement of electoral disputes, including disputes relating to or arising from nominations but excluding election petitions and disputes subsequent to the declaration of election results.

The Act confers the PPDT with the jurisdiction to determine:

The PPDT cannot hear or determine the above disputes (with the exception of disputes between an independent candidate and a political party and appeals) unless the disputes have been heard and determined by the internal political party dispute resolution mechanisms.

Each party is required to have an internal party dispute resolution mechanism contained in its constitution/rules. (Second Schedule of the Political Parties Act)

A complaint may be lodged with the Tribunal on any of the above-mentioned disputes at the PPDT Registry at the High Court Building in Nairobi (Milimani Law Courts).

In addition to resolving disputes, the PPDT works closely with other stakeholders in the political process (registered political parties, the Independent Electoral & Boundaries Commission, the Registrar of Political Parties and the Political Parties Liaison Committee) to promote issue-based politics and people-centered democracy in Kenya.

The PPDT is obligated to resolve any dispute before it expeditiously, but the maximum time of determining such disputes is within a period of three months from the date the dispute is lodged. Decisions of the Tribunal can be appealed at the High Court on points of law and facts. Points of law can be appealed to both the Court of Appeal and the Supreme Court.