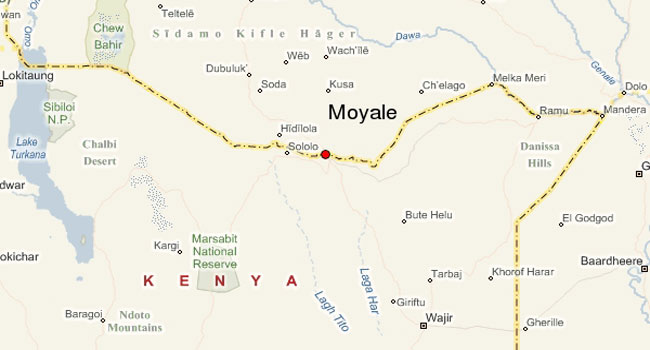 The Northern part of Kenya has been experiencing very tough situations in the recent past. As it is trying to recover from a very severe drought, clashes seem to unfortunately be turning out to be the order of the day. The places in this region that are affected are Moyale, Isiolo, Pokot and Turkana, which are all communities of pastoralists.

Speculations have been made to find the main cause of the conflicts which have so far left over 50 people dead, many hurt and thousands displaced. This is according to a report by the UNHCR, which has voiced its concern over the conflicts, stating that the clashes between the Borana and Gabra livestock herding communities in Moyale town are as a result of revenge attacks and violence.

The report states that some of the factors motivating the clashes between the communities may include competition for grazing land, water and cattle rustling in a bid to replace some of the cattle that died during the drought season.

However according to the National Cohesion and Integration Commission (NCIC), the ethnic violence being experienced in these parts of Northern Kenya is directly linked to the general election. NCIC Chairman Mzalendo Kibunjia has warned that unless communities in the region are integrated on time, Kenya may experience the worst violence in the region later this year.

Kibunjia explained that the NCIC has been to Isiolo and Moyale and has established that the ongoing violent conflicts are politically motivated in anticipation of the 2012 elections. He further advised that the conflicts must be treated as electoral related and not dismissed as conflict over water, pasture and cattle rustling.

The areas have been rendered inaccessible due to insecurity. The UN Office for the Coordination of Humanitarian Affairs (OCHA) has therefore called for greater provision of security and protection by Government authorities in these regions to ease access so as help displaced families.