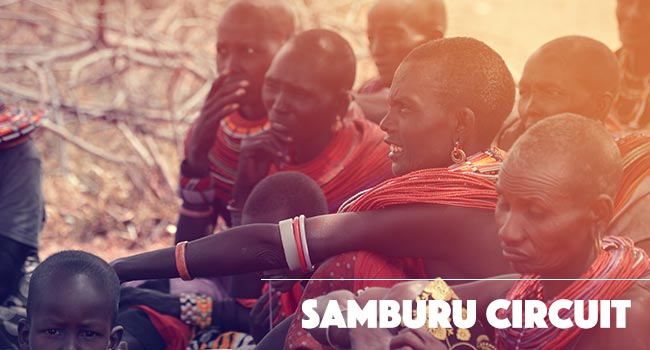 In June 2015 the EACLJ embarked on a project in Samburu County, which was aimed at educating the community members on their rights and responsibilities as provided in the Constitution.

The concentration of our civic education program was on; the prohibition of female genital mutilation (FGM), the provisions about sexual offences and also matters concerning children rights. This project was informed by the need to fight for the girl child and in extension all women in Samburu, who suffer grave violations of human rights, by being exposed to retrogressive traditional practices.

In January 2016, we went to cover the third part of the project. While we were in Samburu county, we were able to hold thirteen meetings in total, and these were all spread out in ten different places across the county.

On this trip we worked with Dr. Josephine Kulea, who is the Founder and Director of Samburu Girls Foundation (SGF), together with her team. She brought to our attention the need of information and empowerment of the women in Samburu county. Being a Samburu herself, she was able to communicate to the people better; especially in explaining the dangers of FGM and how it affects both the man and woman in a marriage. This she did in her mother tongue which is what majority of the locals understand. For presentations made by the EACLJ, we used Swahili to communicate and we were assigned a Samburu translator.

In all our meetings, we divided the sessions into four parts. Since SGF did the mobilization of the people, they would be first to conduct the introductions and explain what they do, and how exactly they help girls from Samburu community. Next we would give the participants an opportunity to introduce themselves and express their expectations. The EACLJ would be next with presentations the provisions of the law on matters FGM, children rights and sexual offences. Next would be a session for questions from the participants, then Dr. Kulea would be the last to make her presentation and capture the way forward.

The following list will give a brief of the places and meeting we held while in Samburu County:-

In all these regions we were able to learn the challenges they face and the biggest was the education of girls and of course the fact that they do not want to stop their culture.