The State of Christianity in Malawi 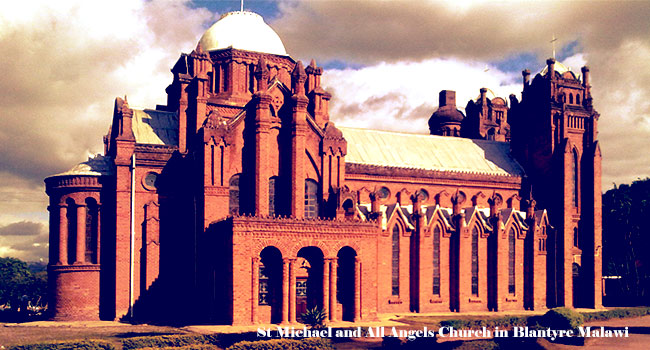 In the recent past, Muslims in Malawi have begun putting their faith in Christ in large numbers. According to a report done by the Voice of the Martyrs, Muslim groups in Yao Land and throughout the rest of Malawi considered this move by the Holy Spirit to be an invasion into their territory. They have mobilized and come together to try and convince the recent converts to turn back to Islam or risk being killed.

Christians in Malawi make up 77.3% of the population according to a 2018 census. Muslims make up 13.8% and are mostly Sunni. The Malawian Constitution prohibits discrimination on the basis of religion and provides for freedom of conscience, religion, belief and thought. Recently, a billboard in the City of Blantyre was brought down by the City Council because it urged people to read the Quran after reading the Old and New Testament. The Council determined that leaving it up was could be a recipe for religious conflict. After an inter-faith meeting, a new billboard was agreed on that would only highlight the reading of the Quran, without mentioning the Bible or Christianity.

This inter faith tension came up in the Education Sector in Malawi when Muslim organizations lobbied for the Ministry of Education to stop the use of a “Bible Knowledge” course that was mandatory everywhere for Primary School going children, and instead to adopt a “moral and religious education” curriculum that would be broader in its topics. They wanted this especially in the regions where Muslims were the majority.

In another instance, a group of individuals set fire to the office of the head teacher of a primary school because he had turned away a female student for wearing a hijab. A committee was then set up in the Muslim Majority region to set up a dialogue between the faiths so that an agreement on the dress code for school going children could be found. The headteacher and 28 others were transferred elsewhere for their own safety. The Ministry of Education adopted a “non discrimination approach” that allowed religious dress in schools.

Christianity has been in Malawi since the late 1800s and has largely flourished since. There may have been some challenges from other religious groups especially the Muslim Community, but the Church continues to grow and have influence. For example, the Church of Central Africa Presbyterian (CCAP) and the Catholic Church were instrumental in stopping former President Bakili Mulizi, a Muslim, from changing the constitution and extending his stay in power. The current President of Malawi is Lazarus Chakwera. He was elected in the middle of last year after spending 20 years as a lead theologian with the Assemblies of God Church. In only his second week in office, he led the nation in a three day fast against the spread of the pandemic. His election made many Christians in the region and other parts of Africa very happy because it is their hope that having a godly man in leadership would give birth to a new season of economic growth and progress that would serve as a template for other countries to follow.

It is our prayer that God’s move would continue in Malawi and that more and more people put their trust in Christ.