What A Joe Biden Win Means For Abortion In Africa 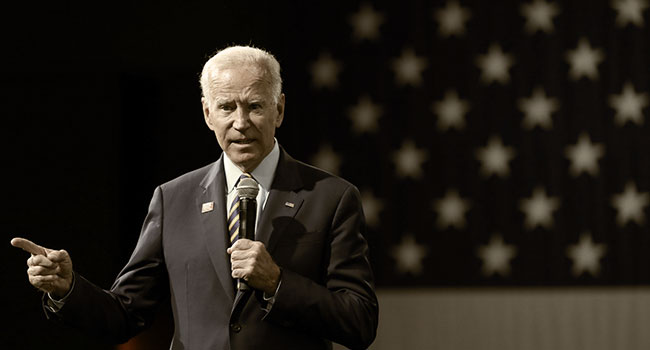 Various Media Houses have projected an election win for former Vice President Joe Biden. However, various lawsuits have been filed disputing the election results, with the Trump Administration alleging voter fraud and other irregularities in the general voting and tallying procedures. The whole process could take a while before the eventual winner is finally sworn in towards the end of January next year.
If President Trump fails with his appeals in the Court System, then Joe Biden will become the 46th President of the United States. This would have deep repercussions for the conservative policies that Donald Trump had brought in, a major one being abortion.

In 2017, President Trump had signed an Executive Order that reinstated the Mexico City Policy. The Mexico City Policy is a United States Government Policy that blocks U.S Federal Funding for Non Governmental Organizations (NGOs) that provide abortion services, offer educational materials about abortions, advocate for the liberalization of abortion laws or refer people to organizations that provide abortions. The Policy does not explicitly stop U.S funding from being used to perform abortions, but it does stop the Organizations from even mentioning abortion as a family planning option, whether or not it is legal in a country. The Trump Administration has applied the Mexico City Policy to the entire US Global Health Budget of $8.8 billion and any Organization even working directly with another that advocates for abortion would not get a penny of that money.

During his campaigns, former Vice President Joe Biden promised to rescind the Mexico City Policy as one of the first things he would do once in power. This would mean that Organizations such as Planned Parenthood would once again receive the funding they need to continue performing abortions around the world, something that would be a significant step backwards in the fight for the Right to Life for the Unborn, an issue close to our hearts here at the East African Centre for Law and Justice.